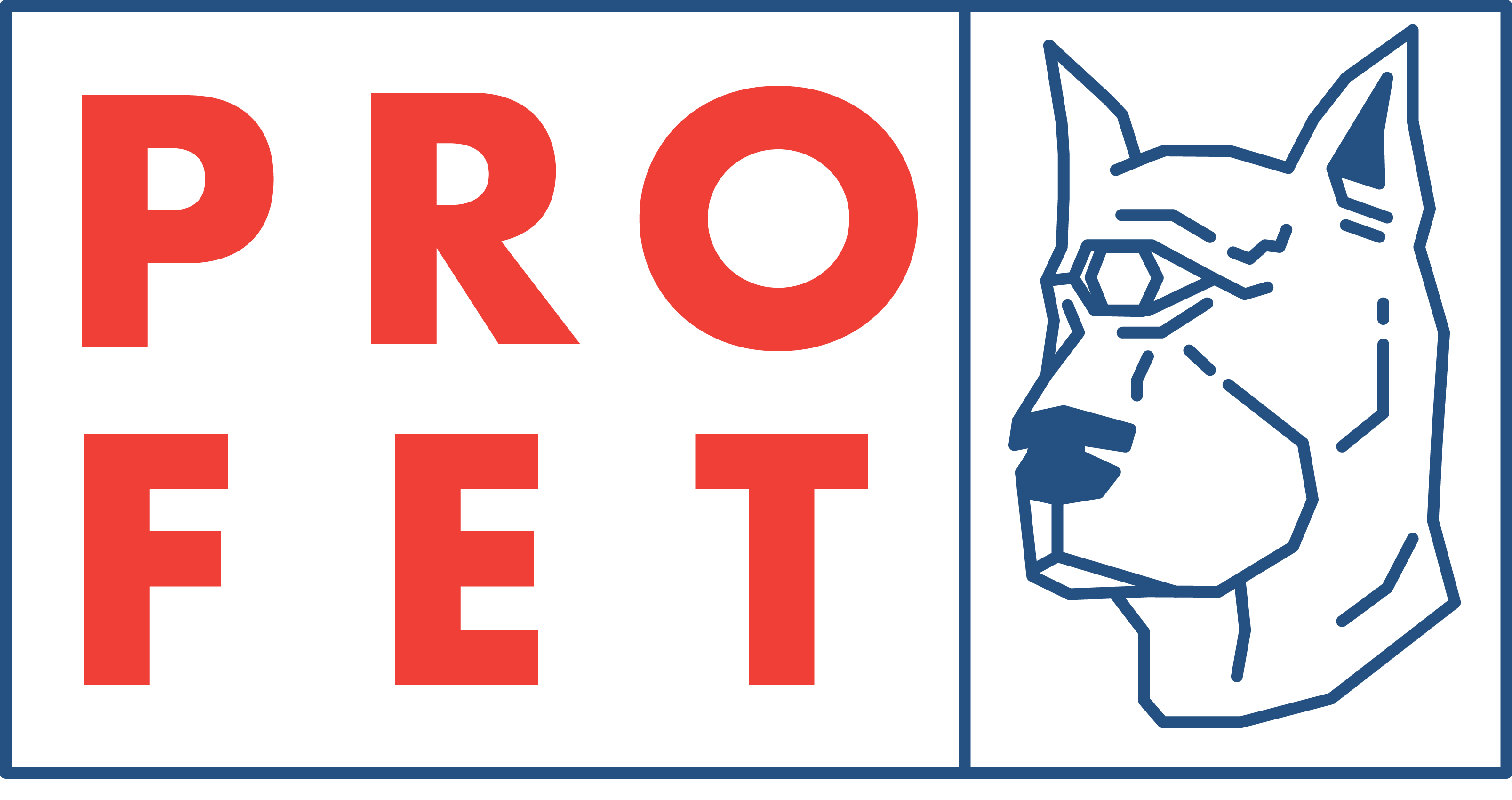 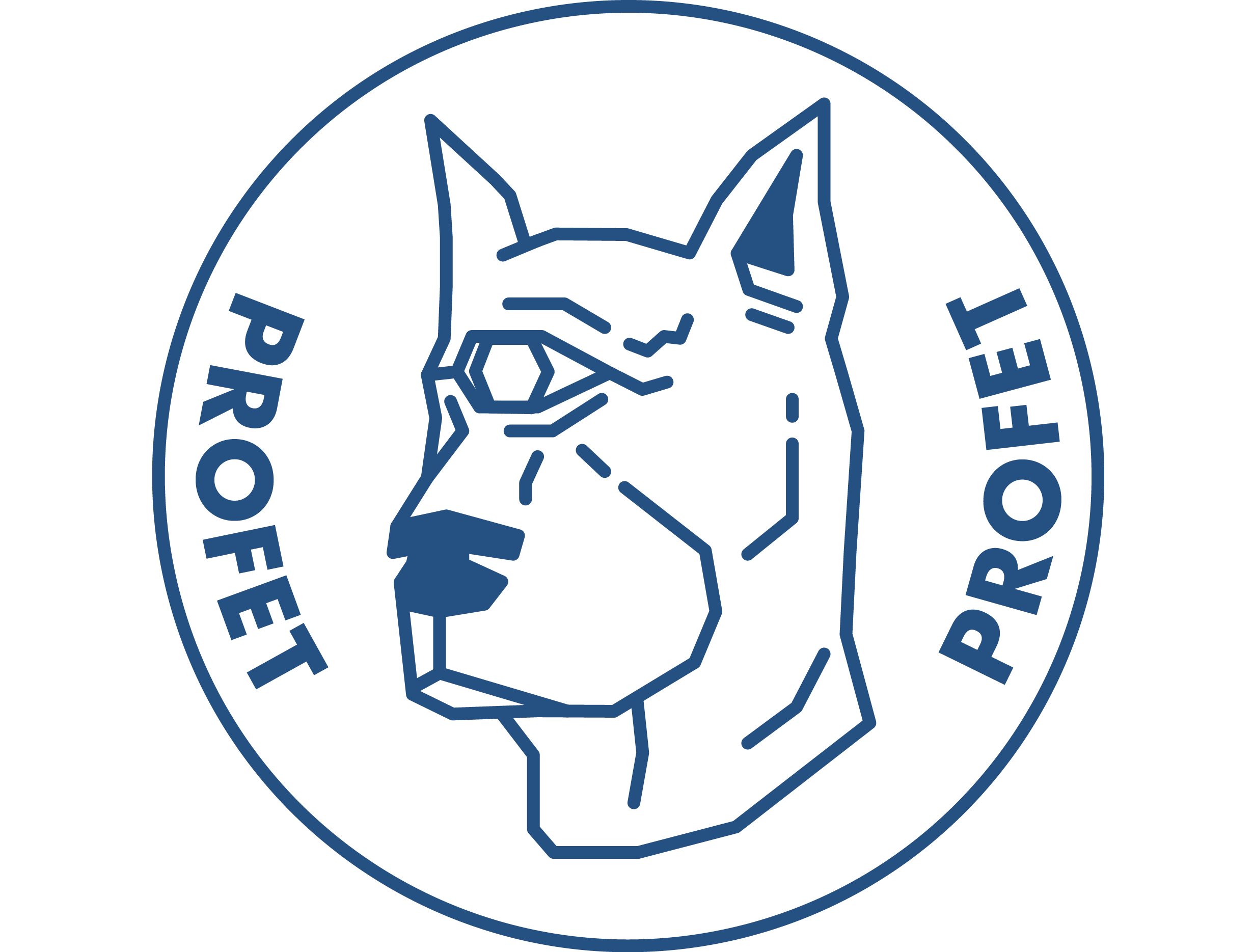 
Profet's Chief Ideologue invites you to a discussion about what the word »psychedelic« actually means, to celebrate the world premiere of Holy Ship's video for »Tau«. What has the word turned into? Has it left its original state and travelled through different definitions to new ground? Dissect, deflect and deplete, while watching Holy Ship's brand new video, as first seen here on Profet. 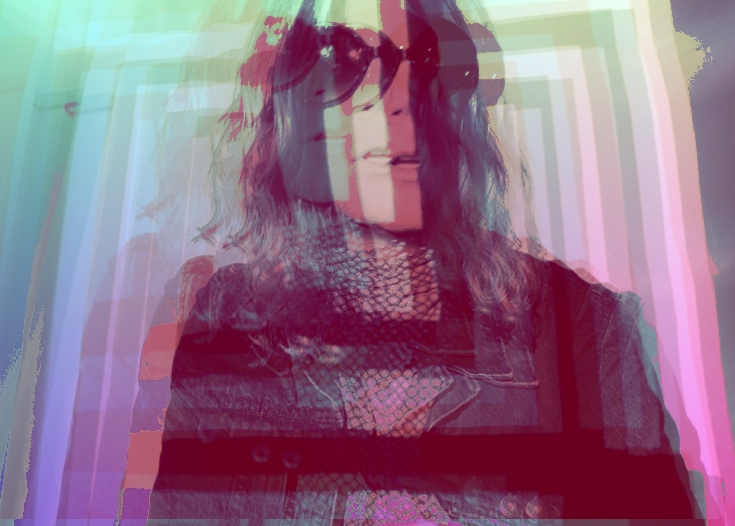 In other scribblings for Profet, I’ve mentioned the recent overuse of the word »psychedelic«, an abuse that has imminently led further away from a clarification of what the word actually means. Is the word even used when describing something other than music, vivid colours or certain de-legalized substances? In my recent interview with Kenny Håkansson, Swedish psych legend and member of the now reunited group Baby Grandmothers, I mentioned how »psychedelic« has become a fashion word without particular point or meaning. Anything with a fuzzy guitar sound and blurry vocals is crowned »psychedelic«, and future generations won’t have a clue about what the term originally referred to. For all it’s worth, I myself am not even sure about it, because I am a product of modern music journalism and its overtaking of words.
I ask Jonatan Westh, the brain behind Holy Ship (only one of a few Stockholm based acts with the word »holy« in their names who have been described as »psychedelic«) who shows the world his new video today through Profet, about what »psychedelic« means to him, and to what extent he believes the word resonates with what he is attempting to do with Holy Ship.

His immediate response shows that he, like many others, instantly thinks I’m asking about psychedelic music, when I’m actually eager to know what the word itself means to him.
»For me psychedelic music means a more free form of structure and instrumentation than conventional pop music stands for« Westh says. »The lyrics (if there are any) together with the music is more abstract and will put you in a mode rather than tell you an direct story. Holy Ship is my own platform where I can explore and experiment with soundscapes and ideas without any compromises or rules that often comes with a band.«
So, if psychedelic music is free in its nature – which it must be since so many types of music can be classified under this never ending umbrella of a genre – how would the music itself be perceived if it hadn’t received that specific tag? If, for example, Holy Ship wouldn’t be stapled as a psychedelic act, if Westh in fact would have no description at all linked to his tunes, would people still then think of it as being psychedelic? Is psychedelia today only existent in the eyes (or ears) of the beholder or is it a universal feeling that we don’t have the capacity to fully explain?
»Personally I really don’t like to label music« says Westh. »I understand that you have to do that, but in my point of view that goes against the idea of letting the music be free from structures and forms. In the other way it could help people to find your music if they are searching for that kind of genre where your music is categorized. I personally am inspired by a wide range of genres. One song from my coming EP is inspired by Brasillian Bossa Nova à la Antônio Carlos Jobim , where another song is inspired by early Hip Hop à la Public Enemy.«

Although he states that he is personally against the use of labels or genres when it comes to music, Jonatan Westh accentuates his influences by using existing explanations. Of course I understand that this is a standardized method of communication, utilizing common ground for us to stand on and fully recollect the messages we are sending each other, consciously or otherwise. That is not my point, it is already clear to me that genres are a pattern set up for the cause of understanding one another. My wish is to investigate the meaning of the word »psychedelic« and why it has turned into an undefined musical genre instead of something personally divine, taking place within the depths of a person’s mind.
But, I guess we´re talking about psychedelic music in this article, so let’s stick to that. I ask Jonatan Westh if he thinks there is an existing Swedish psychedelic scene, and if yes, whether he sees himself as a part of it, and if no, whether he would like there to be one.
»I don’t think there is an existing psychedelic scene right now in Sweden, if there was there would be more festivals with that theme and more of that kind of music in the clubs. But the interest for psych music has definitely grown over the years, where labels like Höga Nord put out a lot of good stuff related to psych music. Sweden has a long history of great bands in the psych scene with bands like Baby Grandmothers, Älgarnas Trädgård and Träd Gräs och Stenar.«
Westh continues:
»It would be nice with a ‘scene’, cause that means it would be more openings to perform live in front of an audience who understands and welcomes sonic experimentations and abstract soundscapes. If it happens, I don’t think this scene ever will make it big, it will be something that goes on under the radar.«
Perhaps this is Jonatan Westh’s definition of the word »psychedelic«, something abstract, worthy of experimenting with. In the end, psychedelia refers to the mind itself, and the immense powers it holds.

Read more on Profet:
»Profet and Lula in Germany: A Short Vegan Punk Rock Guide to Hamburg and Berlin«